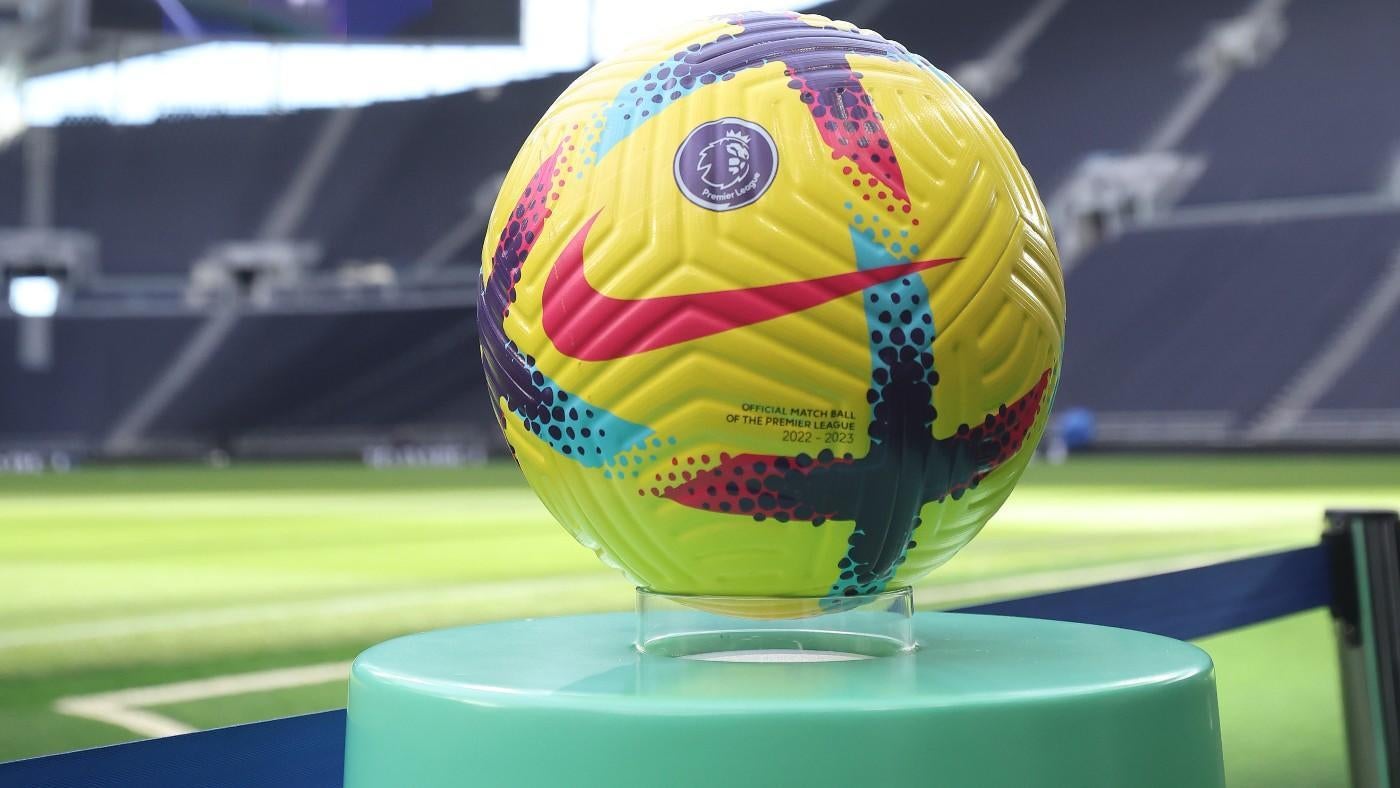 If you can judge a football club by the company they keep then Deloitte’s annual Football Money League does not shine the most favorable of lights on the great names of calcio. Indeed the accountancy firm’s annual survey of earnings in soccer paints the most troubling of pictures for Italian football.

In terms of prestige there are few clubs who can match Juventus, Inter Milan and AC Milan. It is impossible to tell the story of football on the European continent without passing by these titans. Yet in financial terms, they are well behind that of the Premier League.

Only those three Italian clubs make the top 30 of the Deloitte Football Money League. Great names such as Roma are eclipsed by Premier League relegation scrappers Southampton and Everton. Napoli, who sold €75 million of talent in Fabian Ruiz and Kalidou Koulibaly under financial pressure in the summer, do not get within spitting distance of the top table. Not one of Italy’s representatives is in the top 10, Juventus dropping out for the first time since 2017-18.

They had once been the golden child of Serie A: internationalizing their supporter base, honing their brand and adding legions of fans through the signing of Cristiano Ronaldo. That expensive acquisition does not appear to have worked out on the pitch or off it. Mired in scandal in the boardroom, the Old Lady find themselves leapfrogged by Arsenal, who spent most of 2022 out of European competition.

Both Juventus and Inter Milan saw their revenue fall in 2022, in part due to restrictions on capacity due to the pandemic. AC Milan, ranked 16th, saw their earnings increase by 22 percent thanks to their return to the Champions League after a lengthy absence but that growth was outstripped by the club who sit between them and their city rivals in 14th. West Ham took home more than €300 million in a year where they reached the Europa League semi finals.

There is no little irony in the club that bisects the two Milanese giants. Both clubs have spent decades hamstrung by the limited earning power afforded to them by the San Siro, an imposing cauldron for opponents but no great cash generator. West Ham might play in a ground that in anything but the best of times has the feel of a soulless enormodome but they secured it in the “deal of the century”. In prize money alone the Hammers earned £12 million for their European run, they paid just £185,000 in extra rent for their games at the ground. It gets better

Not every Premier League ground is funded by the British taxpayer but this case is indicative of the gap between the English product, played in modern, full stadia, and its Italian counterpart, where so few clubs have the money to sign top players, let alone embark on infrastructure projects.

It is hardly news to Serie A or anyone else that the Premier League is streaking ahead of every other domestic football league on the planet, at least in financial terms. The concern across the continent is that the gap is only widening, that the Super League so many fought against will merely come to include Brighton, Brentford and West Ham rather than Juventus, Real Madrid and Paris Saint-Germain.

Only last week La Liga president Javier Tebas questioned the financial stability of the English top flight, saying: “What I’m worried about is the Premier League, and I’ve been worried for many years now. But now it’s converted into a competition that has losses all year. All clubs lose money. There is no sustainability in the Premier League. The Premier League is not a financially sustainable model.

“They’re financed by the owners but with enormous amounts of money and that is distorting the market. They get more revenues, OK. But you lose money. And you’re injecting one and a half billion every year. What does it mean? It means you’re not sustainable at all.”

If Tebas had been examining those figures included in Deloitte’s Money League then he would have been accurate. In the 2020-21 financial year only three Premier League clubs made a profit. But those were the COVID-19 times, if that great disruption of the status quo is removed then the picture is rather more rosey for the English game. Five of its ‘Big Six’ reported revenue increases of more than 15 percent, losses might have still been apparent on the balance sheets for 2022 but they were easing as fans returned to stadia in droves.

“The Premier League was the only one of the Big Five European leagues to experience an increase in its media rights value during its most recent rights sale process,” said Deloitte’s Tim Bridge. “It continues to appeal to millions of global followers and its member clubs have a greater revenue advantage over international rivals.”

He added: “The question now is whether other leagues can close the gap, likely by driving the value of future international media rights, or if the Premier League will be virtually untouchable, in revenue terms.” Tebas’ own clubs are struggling to keep pace. Barcelona collapsed from fourth in the Money League to seventh, a fact Deloitte attributes to a drop in broadcast revenue stemming from their underperformance in European football. Since those figures were compiled, Joan Laporta attempted to kickstart his virtuous cycle, selling off club assets to buy players whose onfield success would attract commercial partners. It stalled out of the gate, Inter Milan sending Barca crashing out of the Champions League group stage for the second year in a row, another revenue gap to plug.

No wonder it is the big names of Spain and Italy that won’t stop trying to make Super League happen. For all that the ham fistedly pitched close shop of Juventus, Real Madrid and Barcelona was no one’s idea of a bright new future for European football, they were correct in their prognosis. The Premier League is streaking clear of them. It is hard to see how they can even keep pace, let alone close the gap.

END_OF_DOCUMENT_TOKEN_TO_BE_REPLACED

First-place Napoli are set to host Roma in w...

END_OF_DOCUMENT_TOKEN_TO_BE_REPLACED

The NBA trade deadline is now less than two ...

END_OF_DOCUMENT_TOKEN_TO_BE_REPLACED

Lazio is looking to stay in the win column a...

END_OF_DOCUMENT_TOKEN_TO_BE_REPLACED

Juventus will take on Monza at 9 a.m. ET on Sunday at Allianz ...

END_OF_DOCUMENT_TOKEN_TO_BE_REPLACED

Teams on polar opposite sides of the Italian...